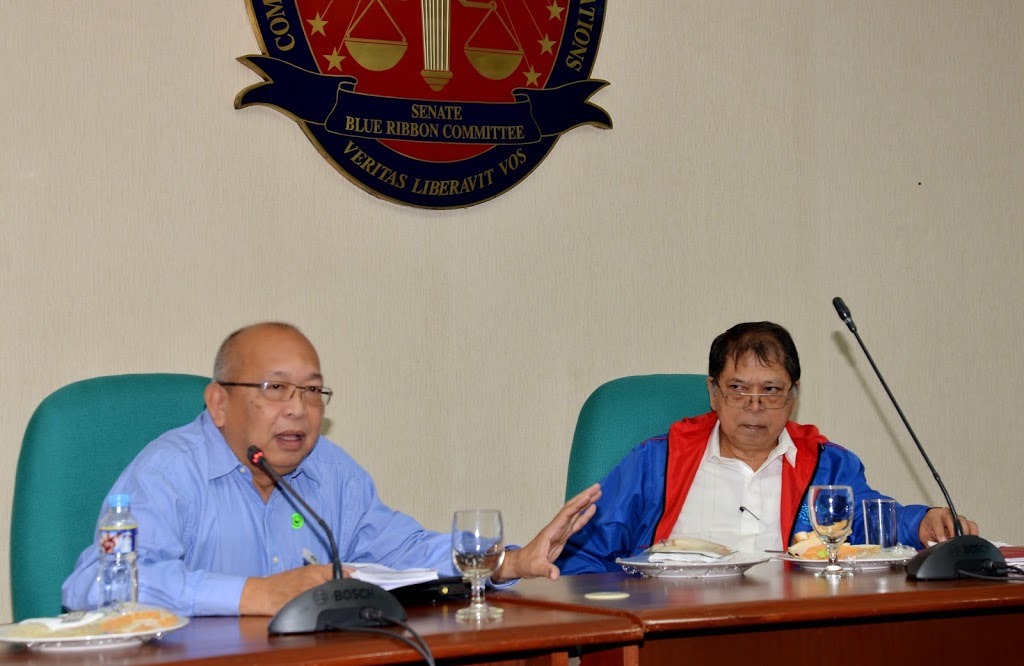 The effects of labor regulations such as the minimum wage policy should be considered if government is really serious about creating jobs and pursuing inclusive growth.

This was stressed by Dr. Vicente Paqueo, visiting research fellow of state think-tank Philippine Institute for Development Studies (PIDS), in a forum at the Senate on September 18 organized by the Senate Economic Planning Office and PIDS. The forum is part of the nationwide celebration of the 12th Development Policy Research Month spearheaded by PIDS.

A study by Paqueo, PIDS Senior Research Fellow Aniceto Orbeta, and PIDS consultants Lorenzo Lanzona and Dean Dulay revealed the damaging effects of the increases in minimum wage. “It reduces the demand for workers in small firms and also results in lower household incomes—20 percent less based on our computation,” Orbeta explained.

That the study showed that small firms are hit hard by the minimum wage policy is particularly relevant for the Philippines as they comprise the bulk of registered businesses and collectively account for majority of employment. With increases in minimum wage, they are forced to cut worker hours, decrease size, or stop operating. This creates a negative multiplier effect on household incomes and thus exacerbates poverty.

Paqueo and Orbeta clarified that they are not calling for the abolition of minimum wage. “What we are saying is that we should moderate minimum wage increases because they do not necessarily mean better incomes for the poor. If labor regulations stifle the incentive of firms to be productive, to employ people, then you are shooting yourself in the foot,” Paqueo said.

Paqueo added that the use of public revenues to reduce the gap between the wage generated by the market and what is considered as decent wage should be looked at.

Prof. Rene Ofreneo, former dean of the UP School of Labor and Industrial Relations, said the effects of the minimum wage for each sector should be analyzed. He lauded the initiatives of Senator Juan Edgardo “Sonny” Angara to push for the passage of the Magna Carta for Workers in the Informal economy. “Laws in support of the disadvantaged are non-existent in our country. Based on DOLE figures, they comprise 45 percent of the economy. But some PIDS researchers noted that the figure is actually higher,” Ofreneo said.

The former undersecretary for labor relations agreed with the recommendation of PIDS that labor regulations should not be looked at as the only options available to address the plight of workers. Increasing labor productivity is critical, through education or skills training on the job. A previous study of the authors noted the high rate of return of investment in education. Households headed by high school graduates earn more than twice those whose heads only have elementary education.

Orbeta said one option to finance on-the-job training is through co-financing by government, firms (through industry associations), and the workers themselves. Orbeta noted the government has a very big training program and this is one avenue that can be tapped. The government should be made accountable because when the numbers of unemployed and underemployed people escalate, it is also a problem of government, he said. Enhancing their skills will increase their chances of finding more productive jobs.

PIDS president Gilberto Llanto underscored the need for a labor market that is dynamic. “We are facing a different setup yet still using old policies. Maybe in the past, those policies were good. But now that the Philippines will soon join the AEC in 2015, where the skills of our workers will be pitted against those of our neighboring countries’ labor force, we have to re-think our institutions and policies. The PIDS study is a first attempt to do a deeper investigation of our labor regulations and policies.”