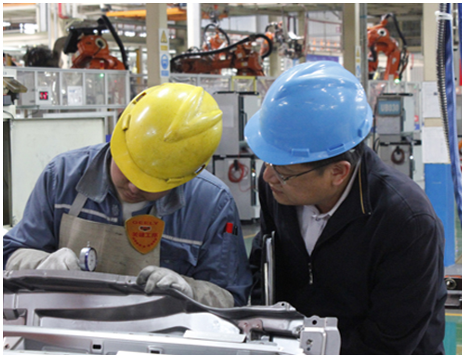 Inclusivity remains a critical challenge for the Philippines. Despite an outstanding growth performance in 2013, widespread poverty and joblessness persist – signs that growth continues to benefit only a few. Three million Filipinos were without jobs in 2013 and 7.51 million were underemployed. By 2012, the proportion of the population living below poverty line was 25.2 percent.
The Philippine Development Plan 2011-2016 recommends a number of strategies to enhance job generation, which include, among others, opening legitimate channels for all forms of employment and mutually beneficial work arrangements, and exploiting the country’s comparative advantage in labor-intensive activities. In support of the PDP, the 12th Development Policy Research Month (DPRM) has for its theme, “Addressing the Jobs Challenge toward Inclusive Growth”, to give emphasis to the urgent need to address the perennially high rates of unemployment and underemployment in the country.
With the Philippines in the cusp of major international and regional developments such as the forthcoming ASEAN economy community in 2015, it is high time that we take a look at labor policies and regulations and other binding constraints that hamper the country’s ability to generate ample and productive jobs and make use of its abundant resources. We should determine what policy measures and interventions can make a serious dent on high income inequality and poverty incidence.